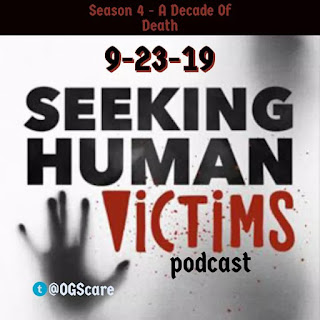 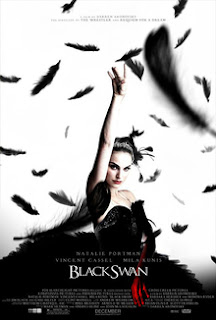 Season 4 - A Decade Of Death continues and this time our guest curator is Todd Johnston of Who's Comics (@whoscomics on twitter, ig) who chose a somewhat controversial pick in 2010's "Black Swan" starring Natalie Portman and Mila Kunis, directed by Darren Arnofsky. This viewing changed some opinions about this film and we explain why we think Black Swan without a doubt, belongs in the horror genre.
at September 30, 2019 No comments: 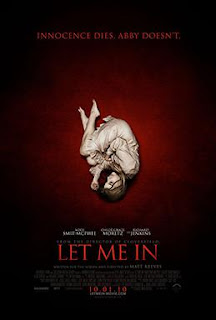 Up first is Anni, who picked 2010's "Let Me In", an English language remake of the popular 2008 Swedish film "Let The Right One In."
Join us as we...
-  Learn about the resurrection of the legendary Hammer Studios and how this movie was part of that.
-  Look at the similarities and differences between Let Me In and both the novel it was based on and the original Swedish film.
-  Cover the career path of director Matt Reeves up to this point & beyond as well as discuss how this film was a launching pad for many up and coming on screen and behind the scenes players.
at September 23, 2019 No comments: 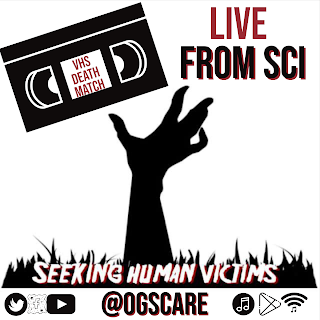 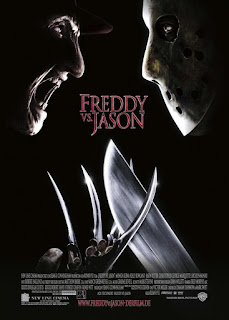 The penultimate episode of the David Cronenberg Terror Timeline is here! We're looking at how two up and coming stars delivered life cha...