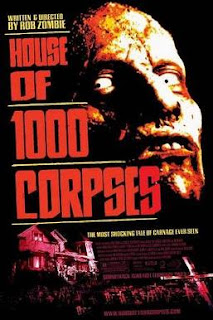 The Boogeyman is REAL and YOU found him. " Oh yes, we're taking a big old bloody, sexy, expletive filled bite into Rob Zombie's powerhouse directorial debut HOUSE OF 1000 CORPSES (2003) as part of Slasher Season on the Seeking Human Victims Podcast. With the final film in the Firefly Family Trilogy THREE FROM HELL set to debut later this year, it is a perfect time to examine the first time we met this new generation of horror icons. 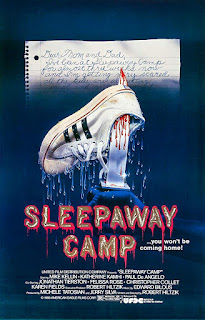 Join us for the story of one of the most unique films of the early 80's slasher craze with the one of the wildest twist endings of all time. 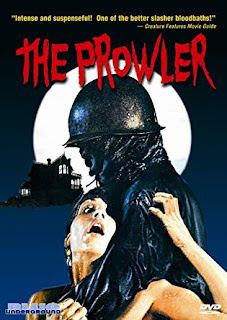 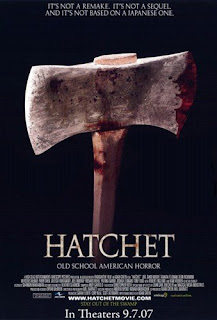 We're back with another Patron sponsored bonus episode! This week we stay in the realm of Wolf-A-Mania but leave the realm of horror ent...