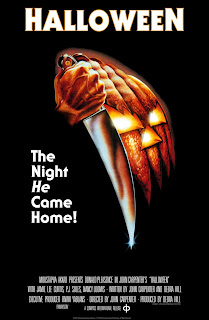 The Seeking Human Victims Podcast is back.

In our debut season - "The ABCs Of Horror", we look at the quintessential films of horror fandom. This week's episode features arguably the greatest horror film of all time, 1978's Halloween.

We study the history of the film and John Carpenter himself, the casting and production, the key players that made it happen, the financial picture, all of the odd and interesting facts from behind the scenes including the production innovations and soundtrack composition, and we go off the rails again as we tell the story of Halloween in the format of a short radio play in a segment called, "The Burial Plot".

All Original Music by KT Grant