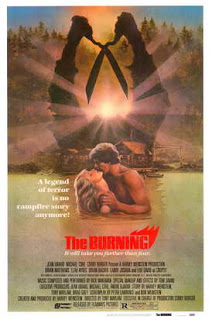 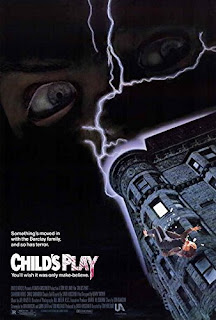 Be our "friend to the end", as we dissect Child's Play (1988) this week on SHV starring Brad Douriff, Katherine Hicks, Chris Sarandon and Alex Vincent, directed by Tom Holland and written by Don Mancini. Join us for a comprehensive look at the origin of the devilish doll who has become a household name over the years.