For the first time in SHV history, we're covering both an original and a remake in the same season! This week we're talking the gore drenched, star studded boob-fest that is Alexander Aja's Piranha 3D. This episode also includes a reveal about one of the 2021 season themes and is the penultimate episode for Season 7 : "Aquatic Horror Beach Party".  Join us for the most fun you can have talking about floating dongs, "We The Piranhas" are back, and they demand it.

This week we say goodbye to the giant sea monster for this season with 1998's Deep Rising, starring Treat Williams and Famke Janssen from director Stephen Sommers (The Mummy (1999) Van Helsing, ) This one has action, pirates and a giant almost Lovecraftian monster. How does it hold up all these years later? The SHV crew gives you their thoughts.

While not technically a horror movie (though the cast and crew might disagree) , James Cameron's undersea epic, The Abyss,  was the film responsible for the tidal wave of aquatic horror that appeared in the year of 1989 as all the rest of Hollywood knew is that Cameron was making some sort of underwater sea monster extravaganza and they wanted to beat him to the punch. What emerged is one of the most ambitious and insane "making of "stories in cinema history and we're diving into it on this week's episode.

The Aquatic Horror Beach party is rockin' and rollin' into 1989 for the deluge of sea monster movies that all piggybacked off the hype of James Cameron's "The Abyss" (which we'll cover next week!). Even Friday The 13th's own creator Sean S Cunningham threw his hat into the ring with Deepstar Six, deciding if he couldn't make the best of these movies, he could at least make the first one.  Featuring musical guest "Obscene Division" with the song "Knock Knock."  IG - Poltergeist_OD,  Youtube: Poltergeist OD

Seeking Human Victims is available at iTunes, Spotify and all major podcast providers. 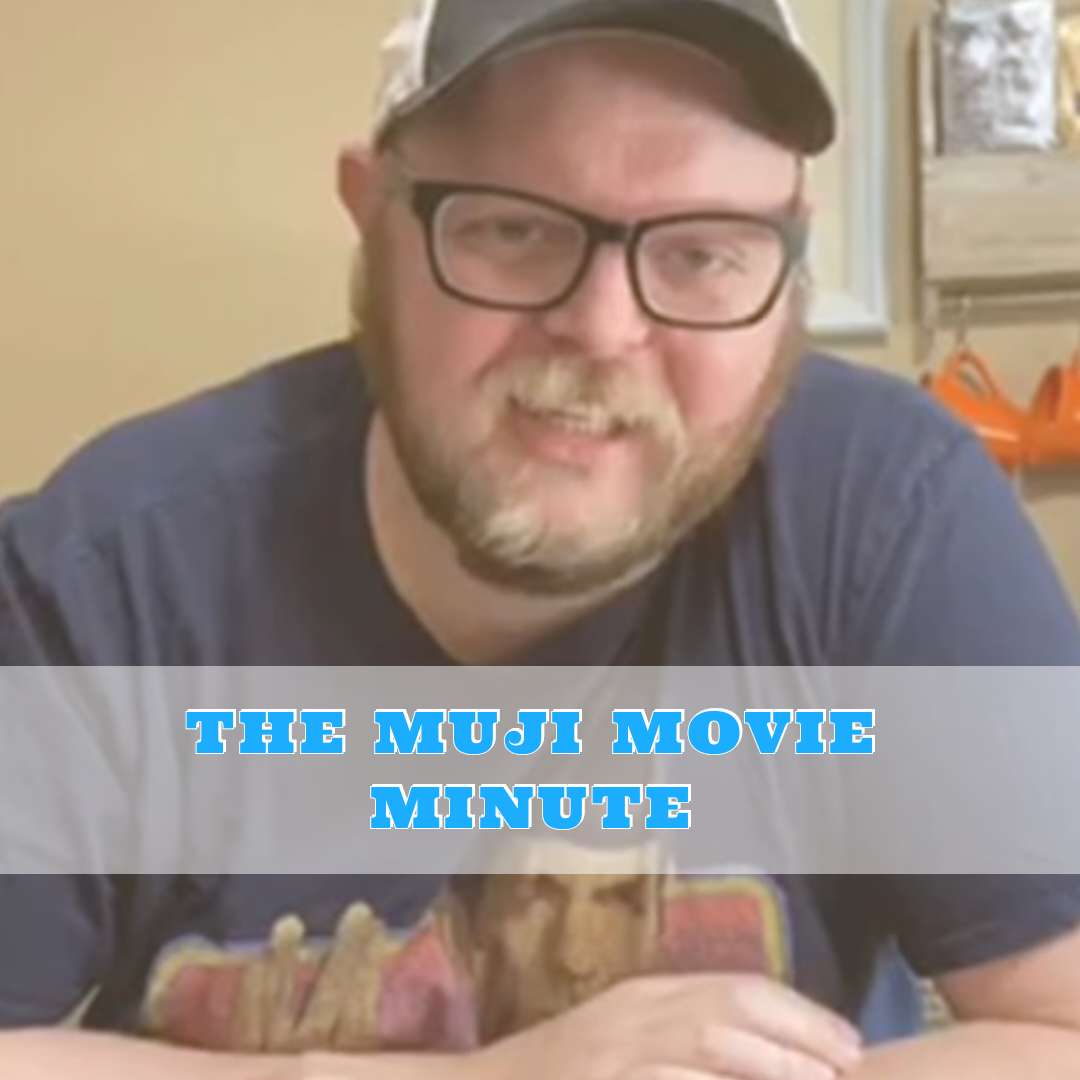 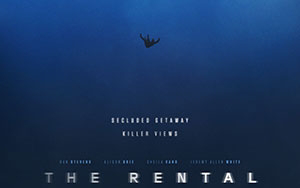 This week we move away from the early 80s JAWS copycats to the late 80s "Deep Sea Monster" wave of movies with the Peter Weller, Ernie Hudson, Meg Foster starring film,  "LEVIATHAN" from 1989.  This movie was a critical and commercial disaster upon it's release, but the SHV crew have come to defend the honor of this Aliens meets The Thing mashup at the bottom of the ocean.
at August 03, 2020 No comments: 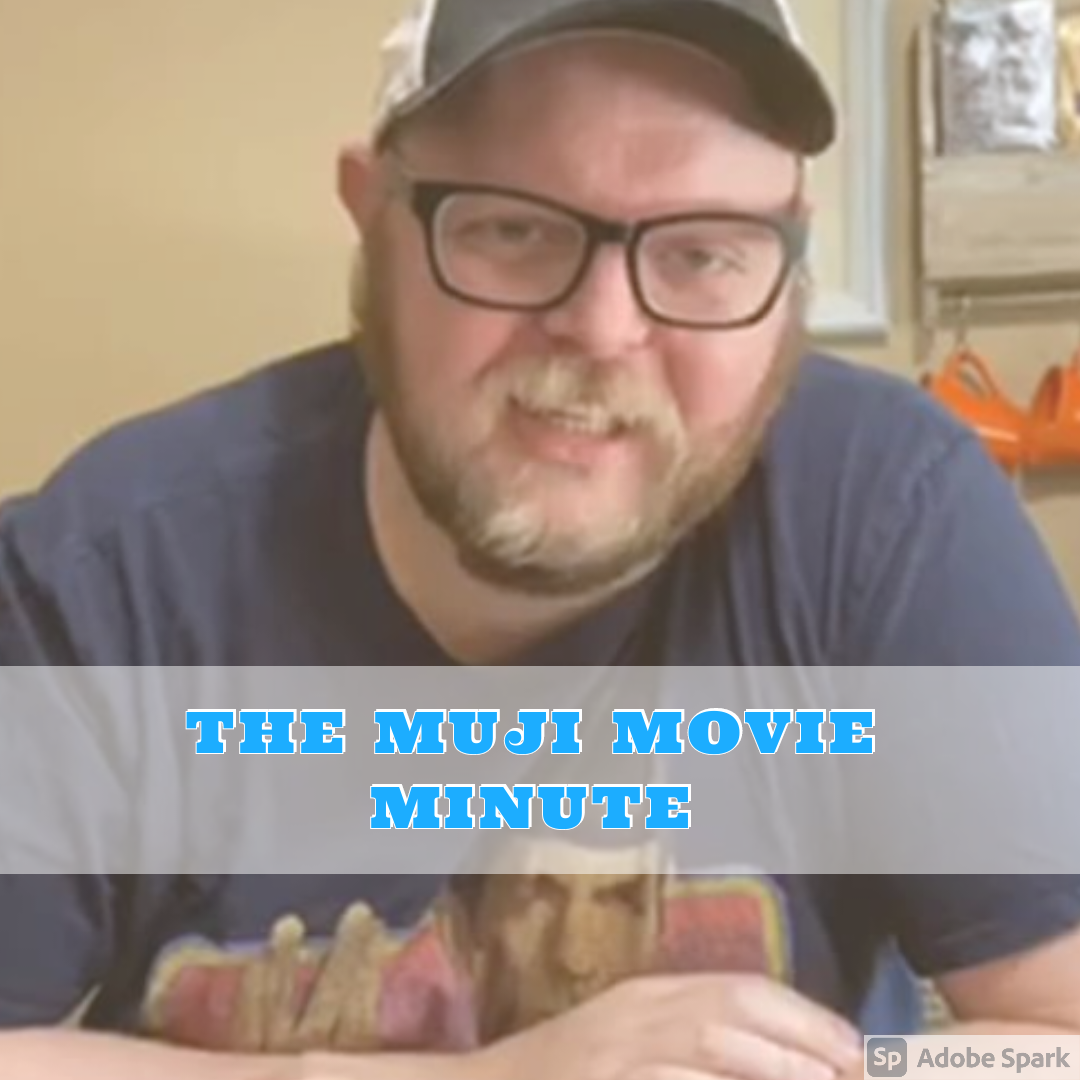 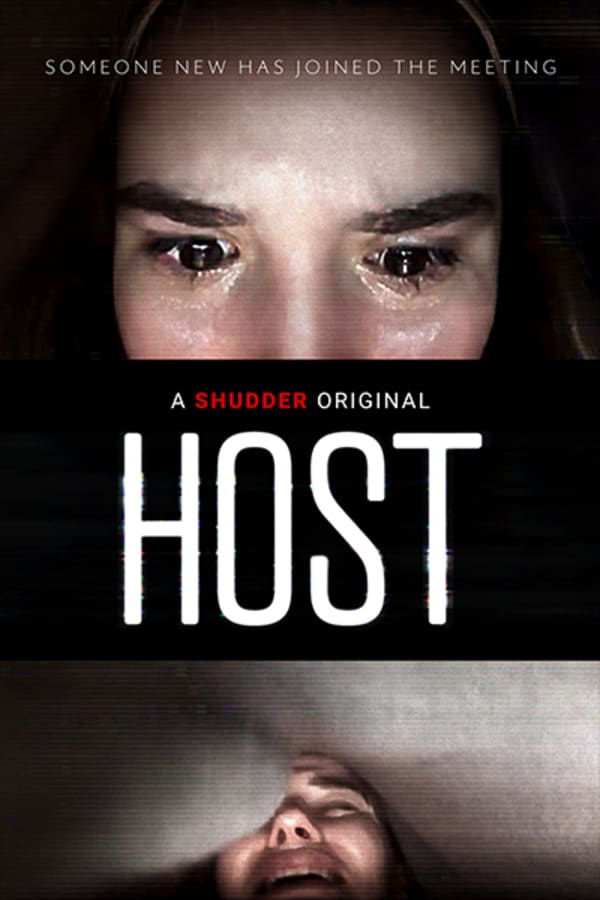